AND OUR ESHOP IS ALWAYS OPEN! 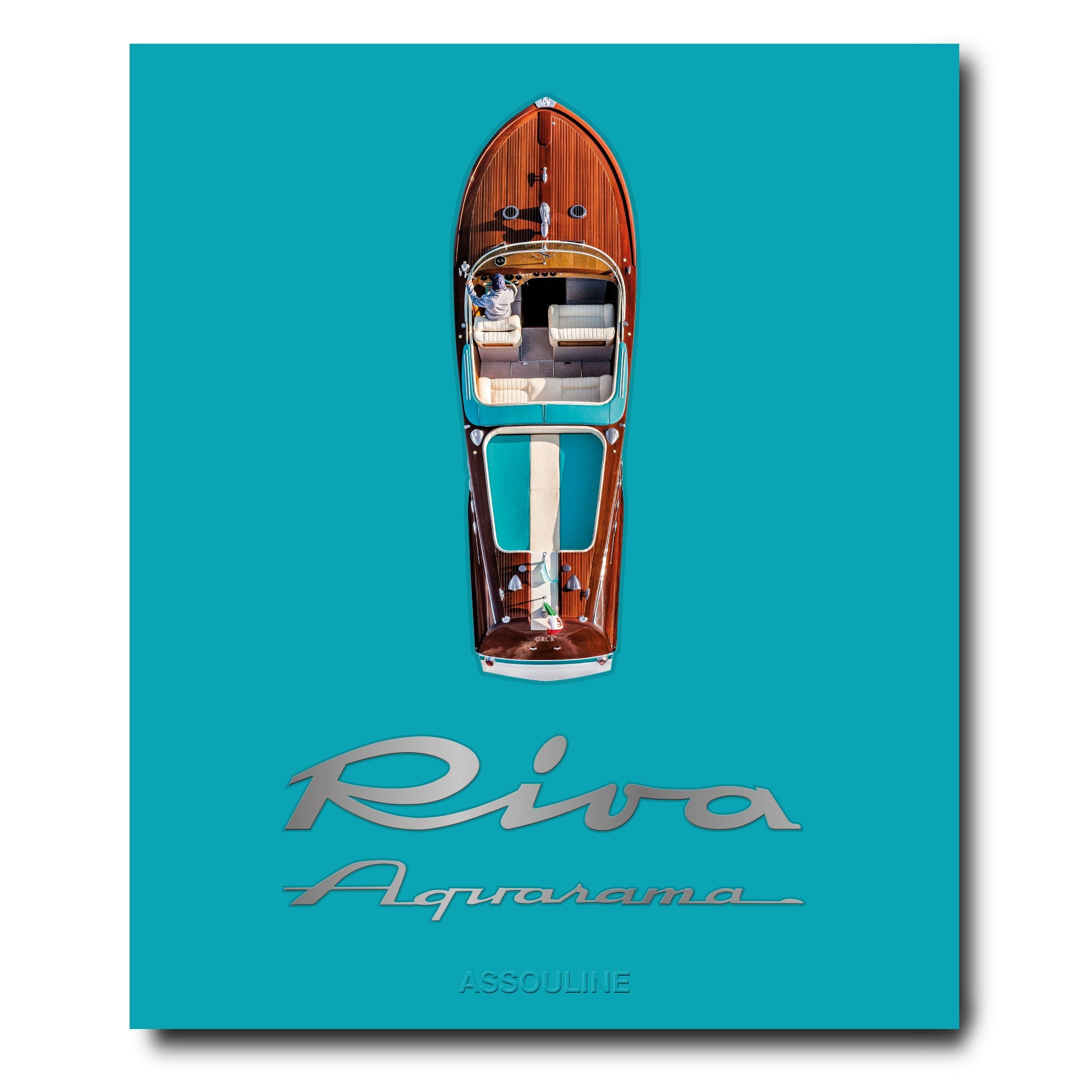 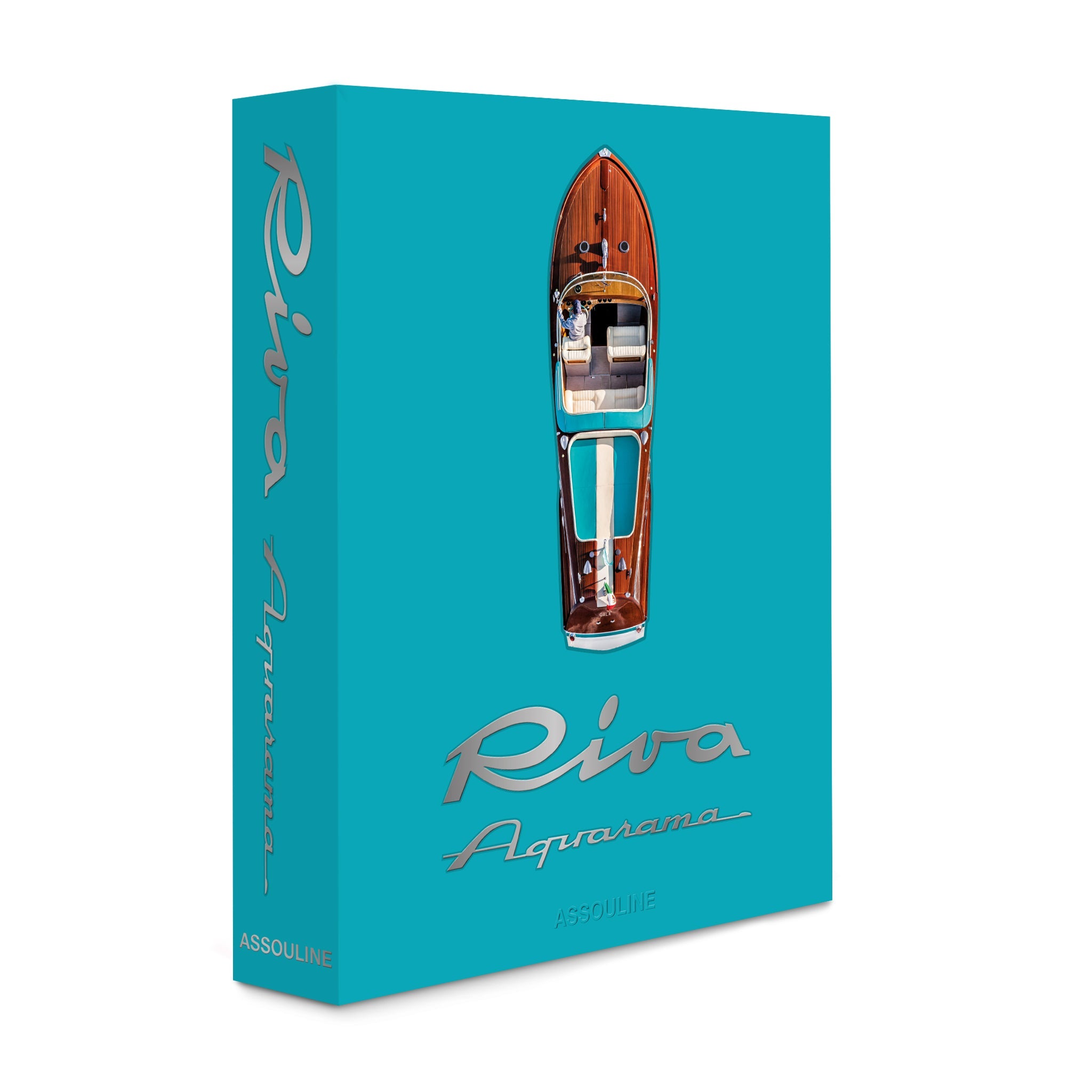 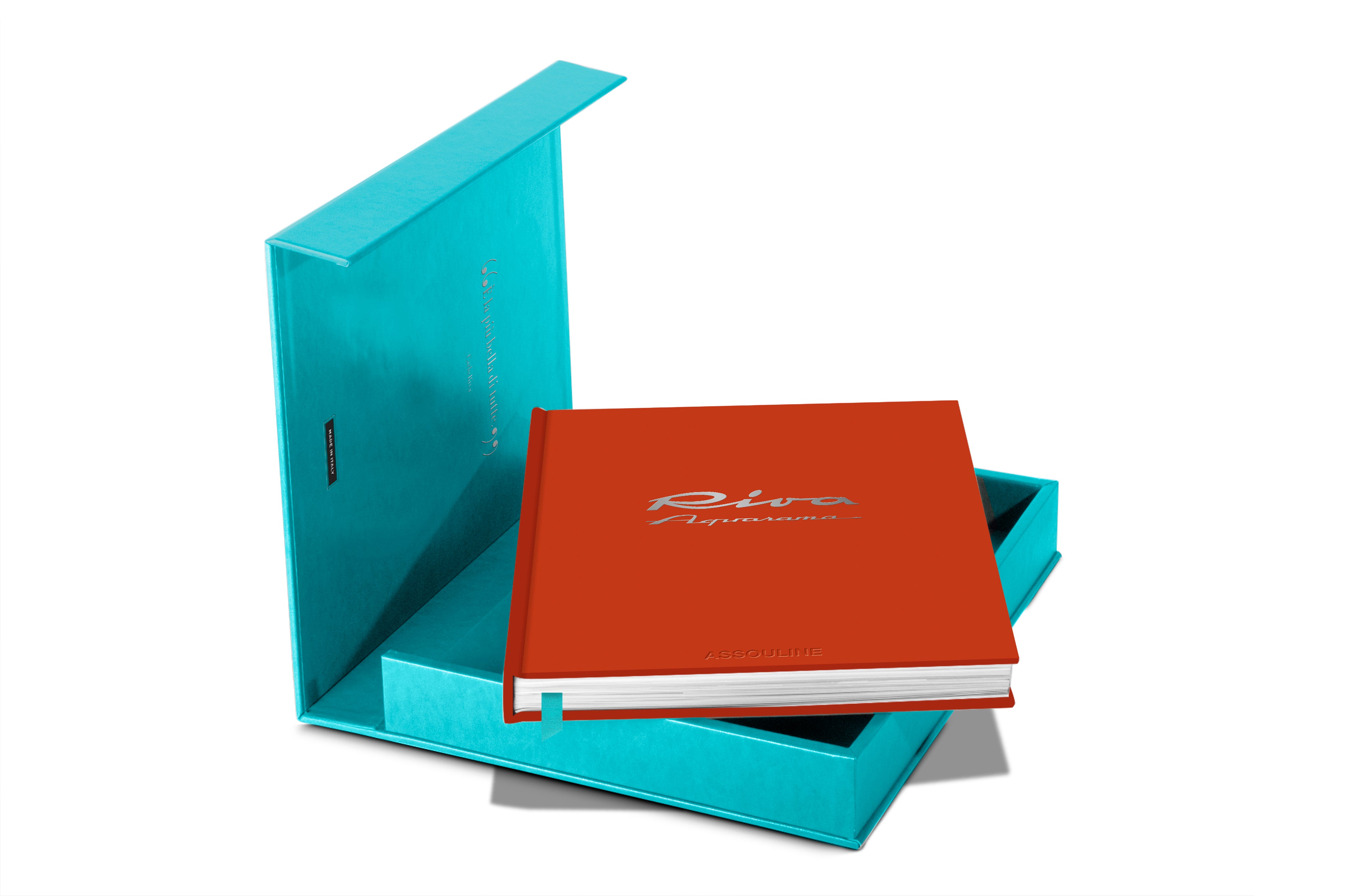 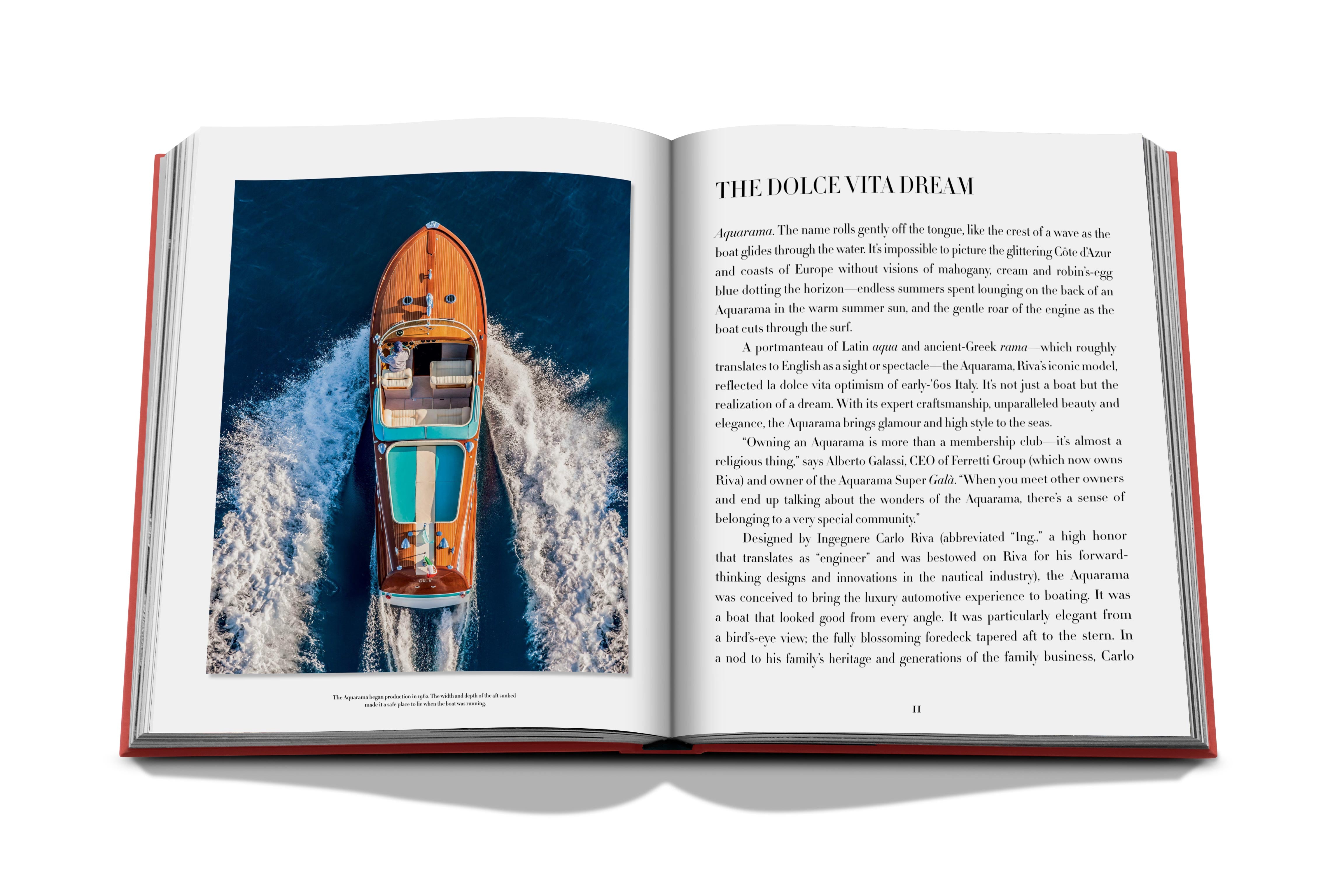 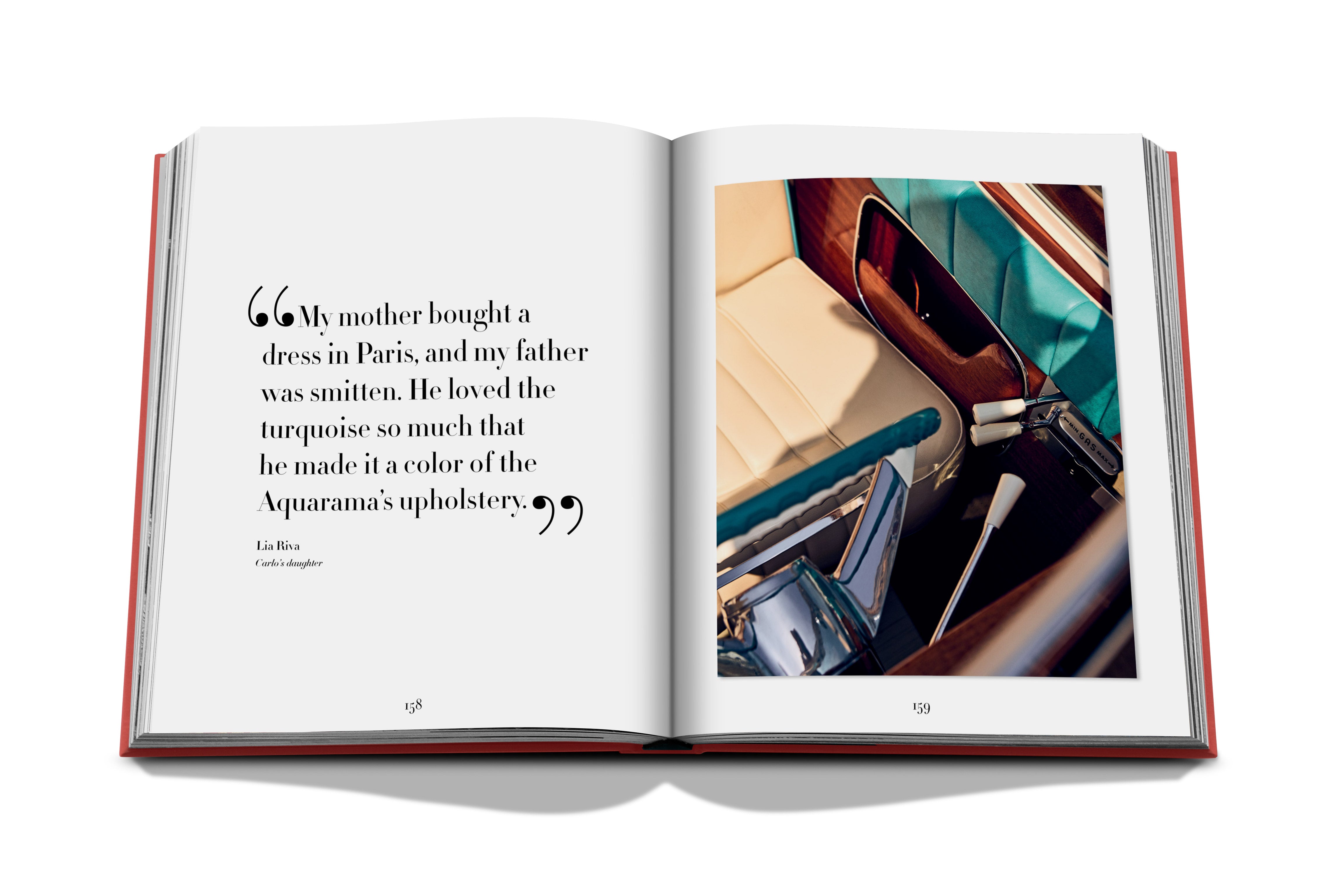 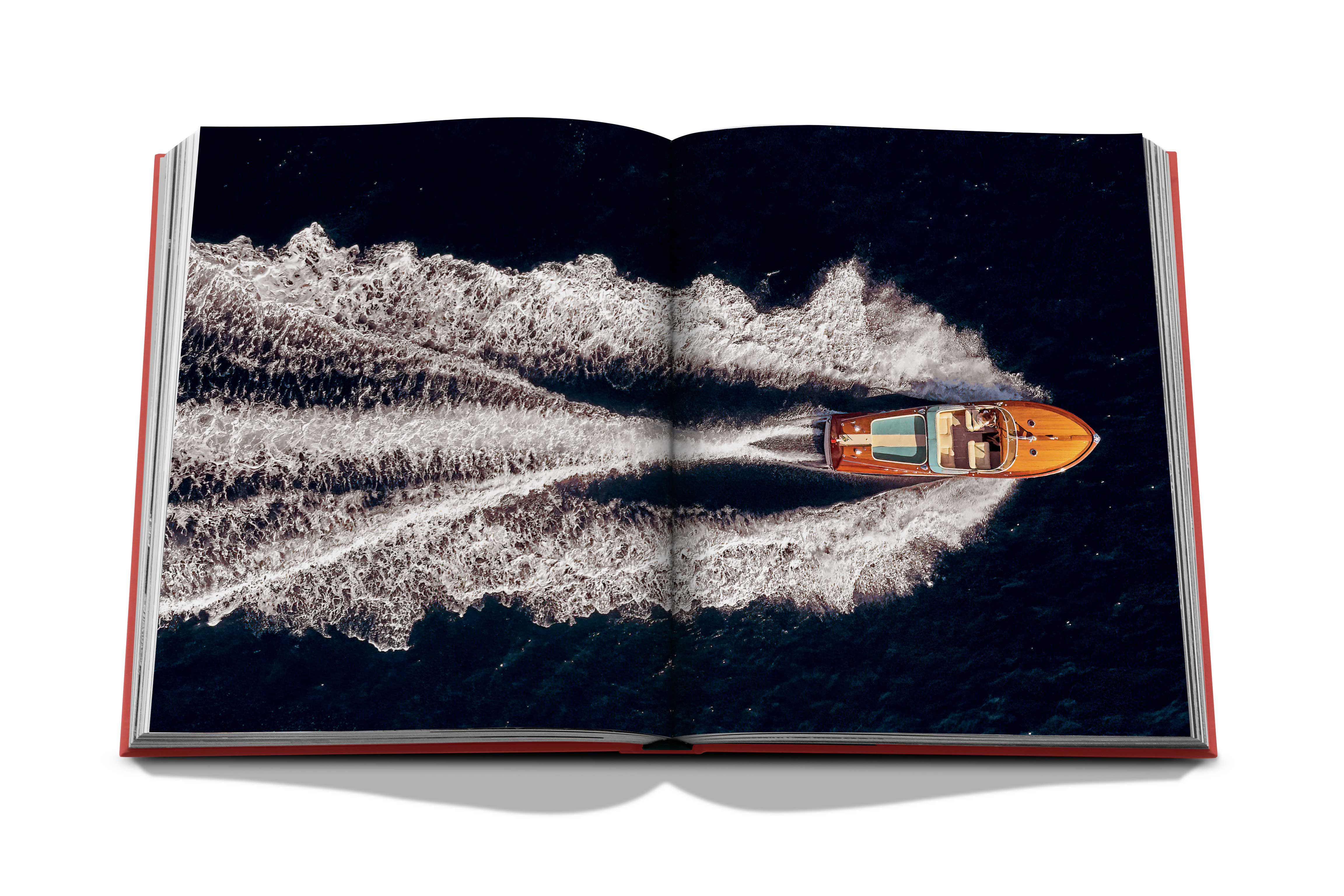 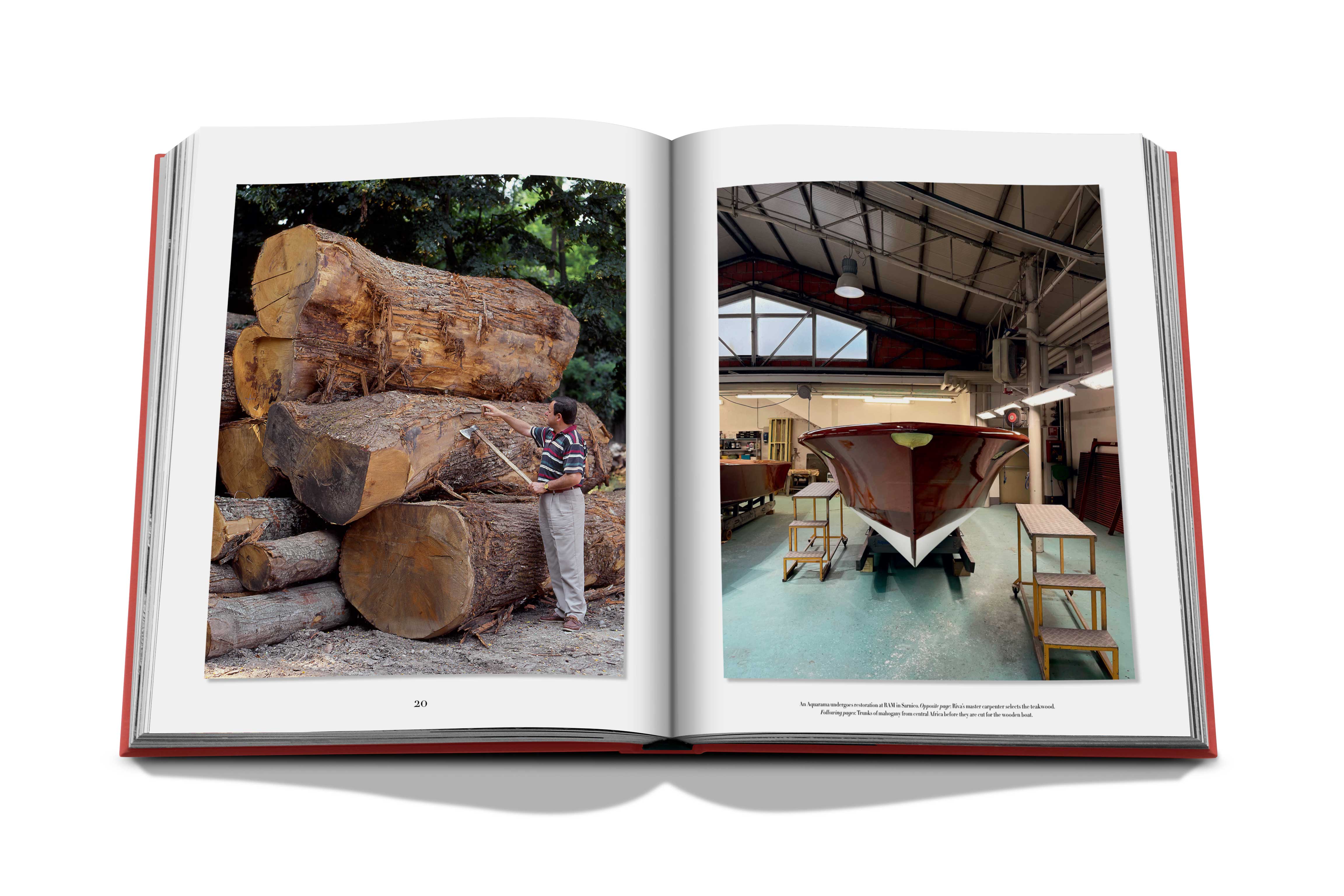 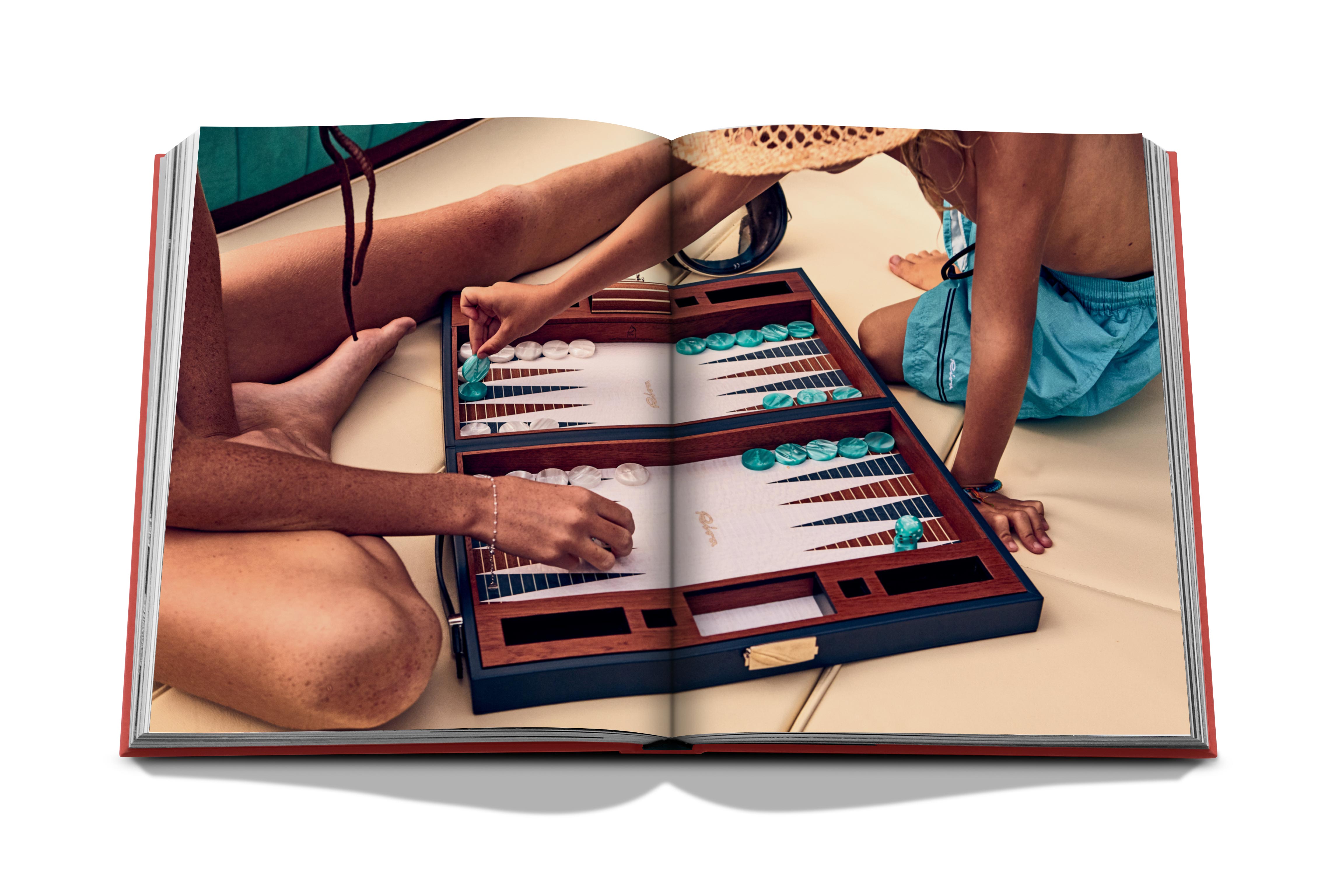 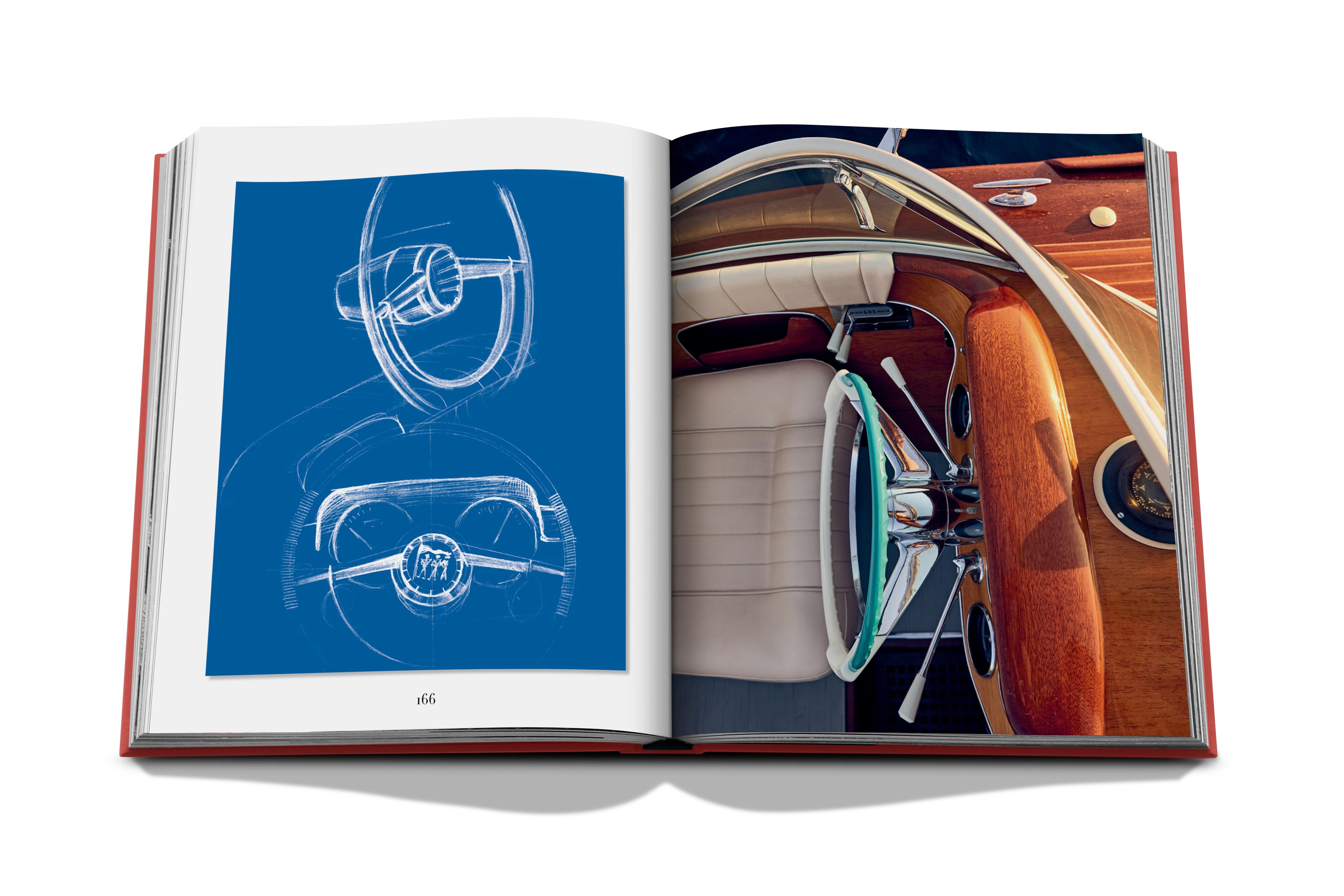 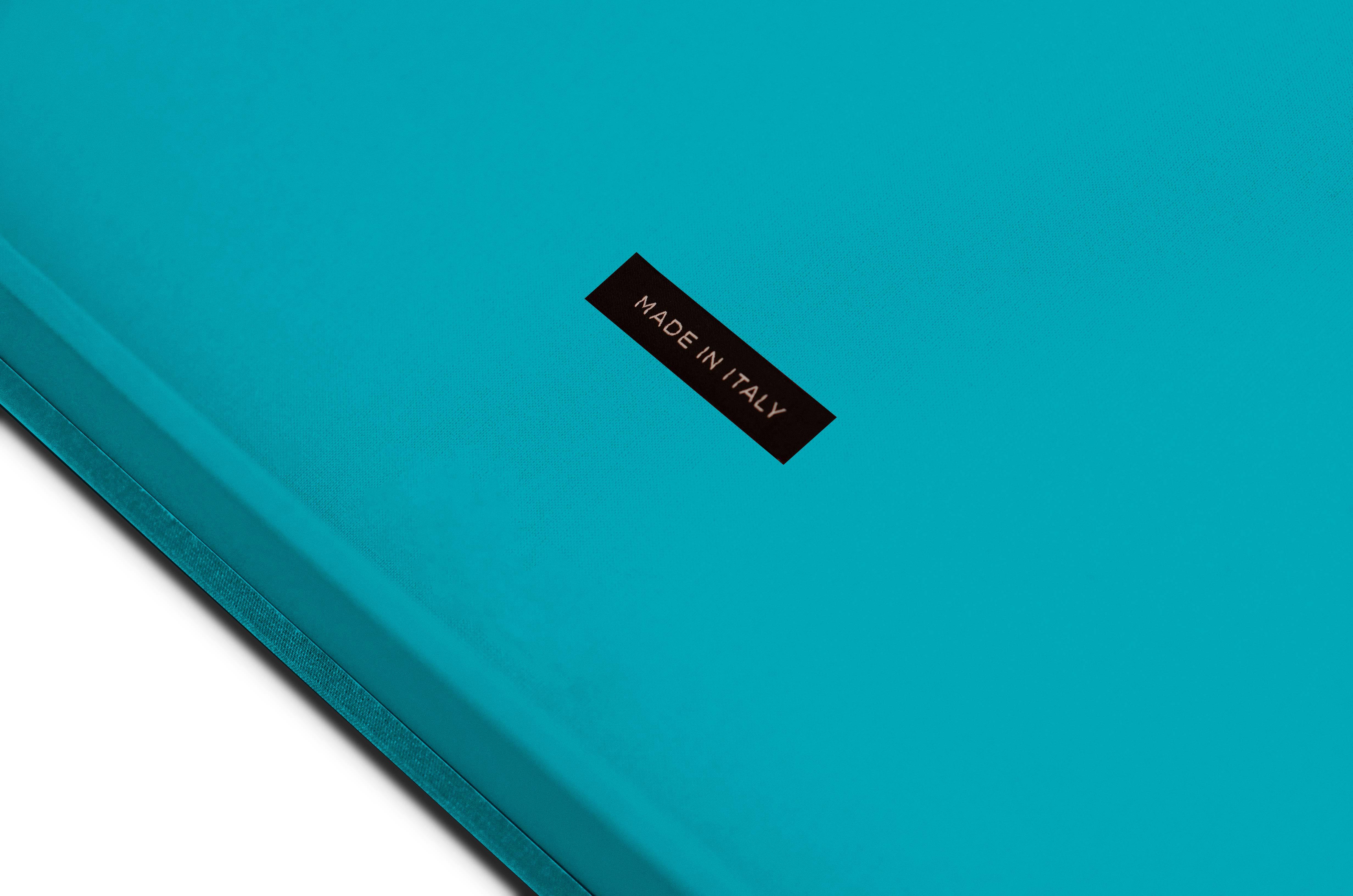 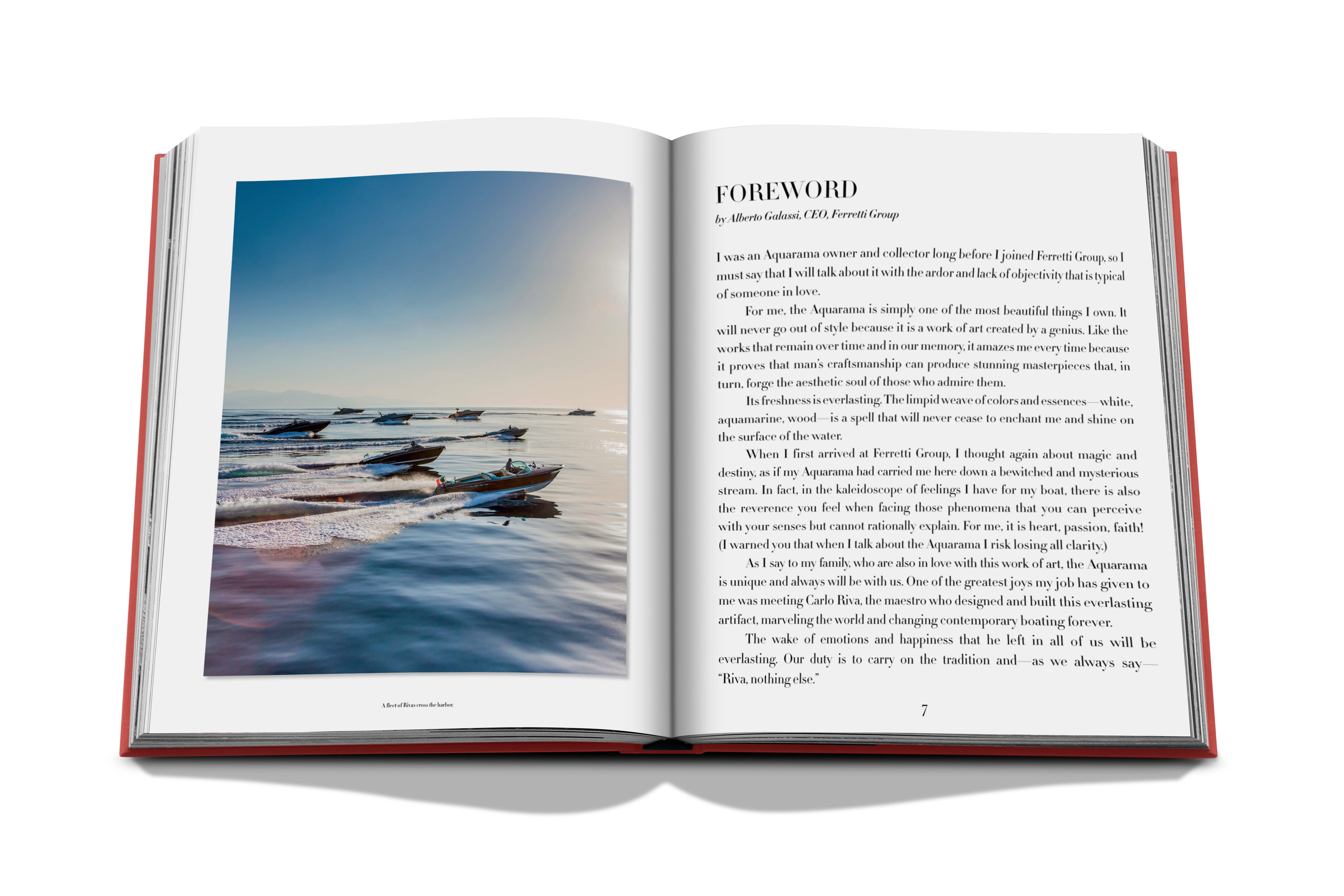 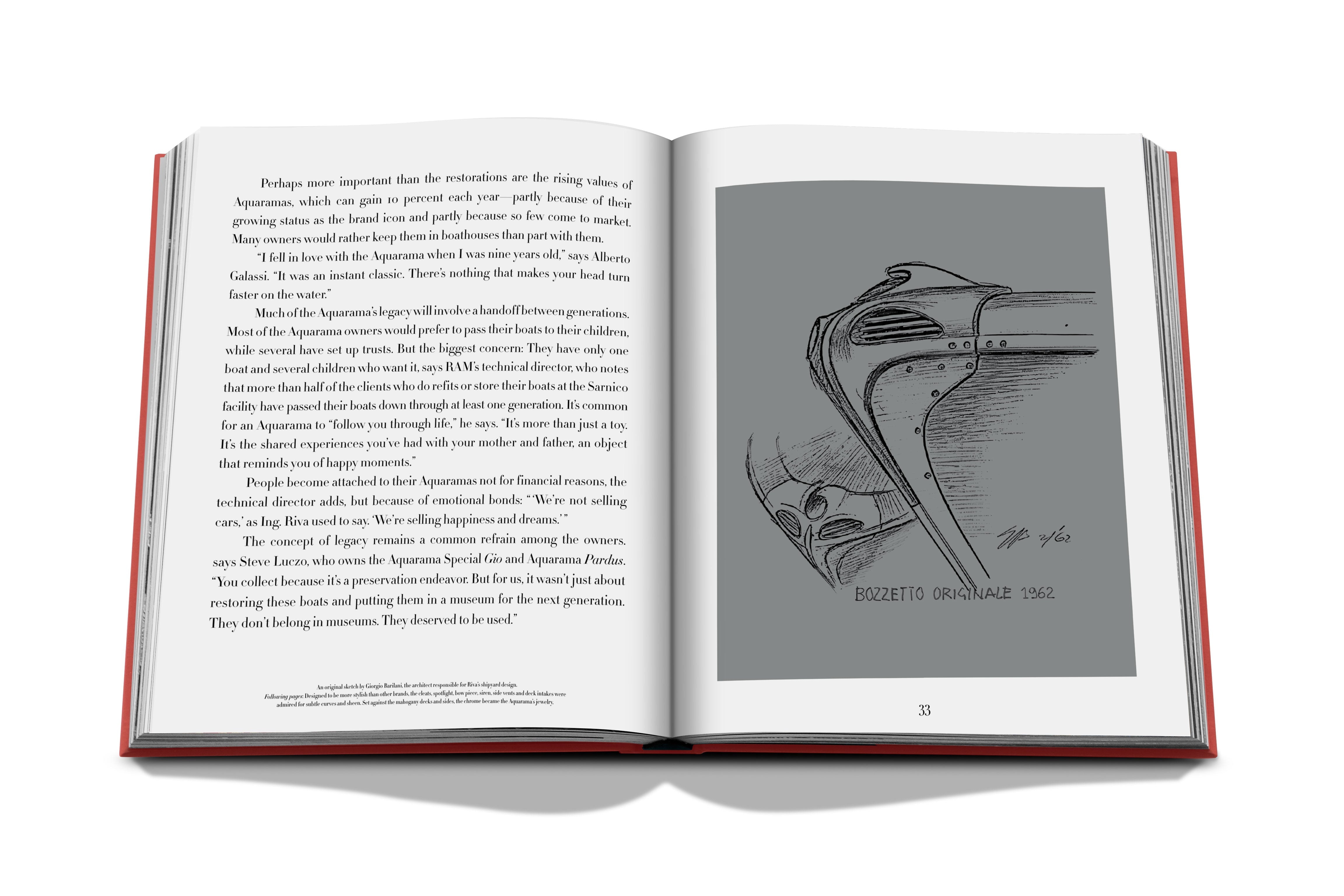 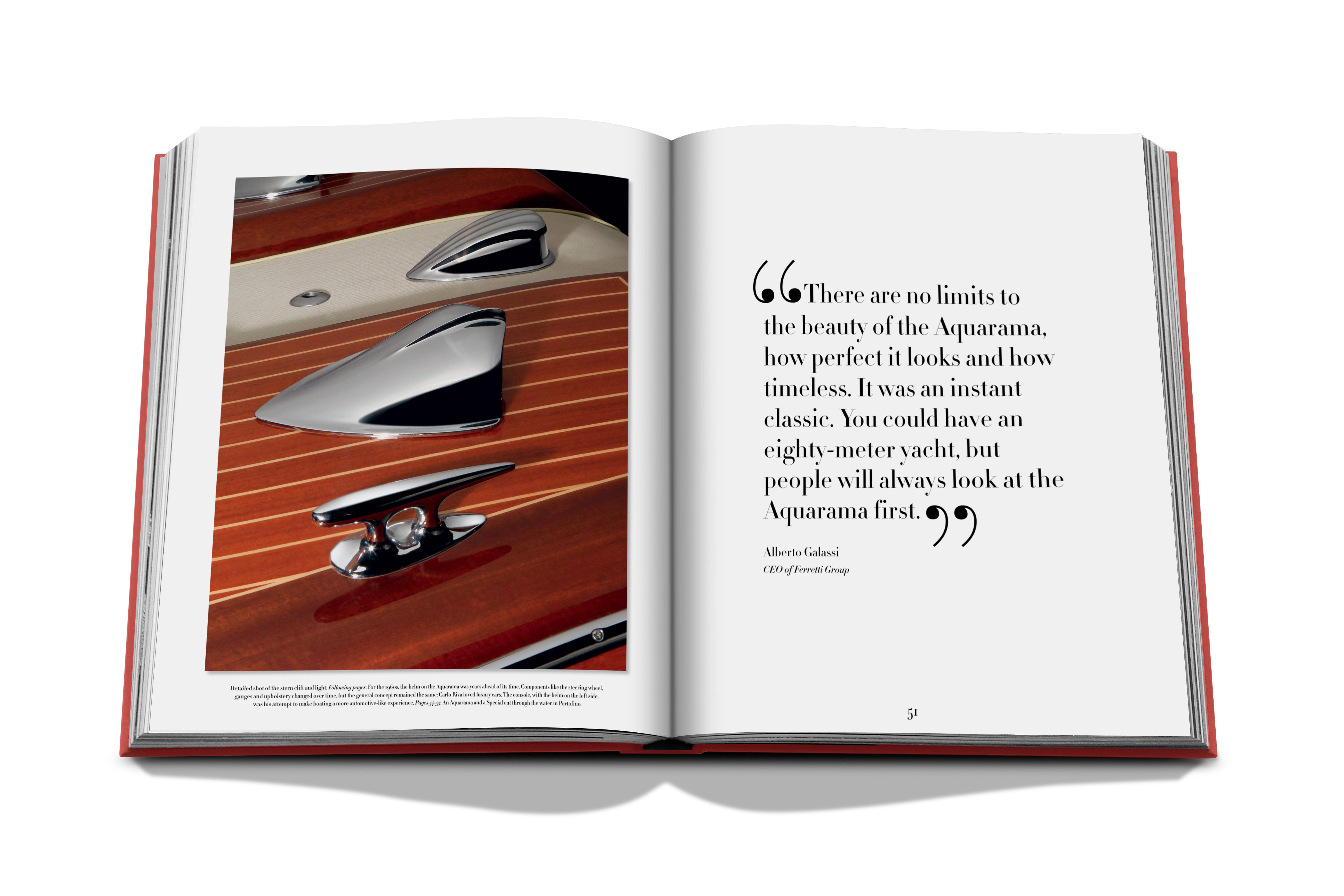 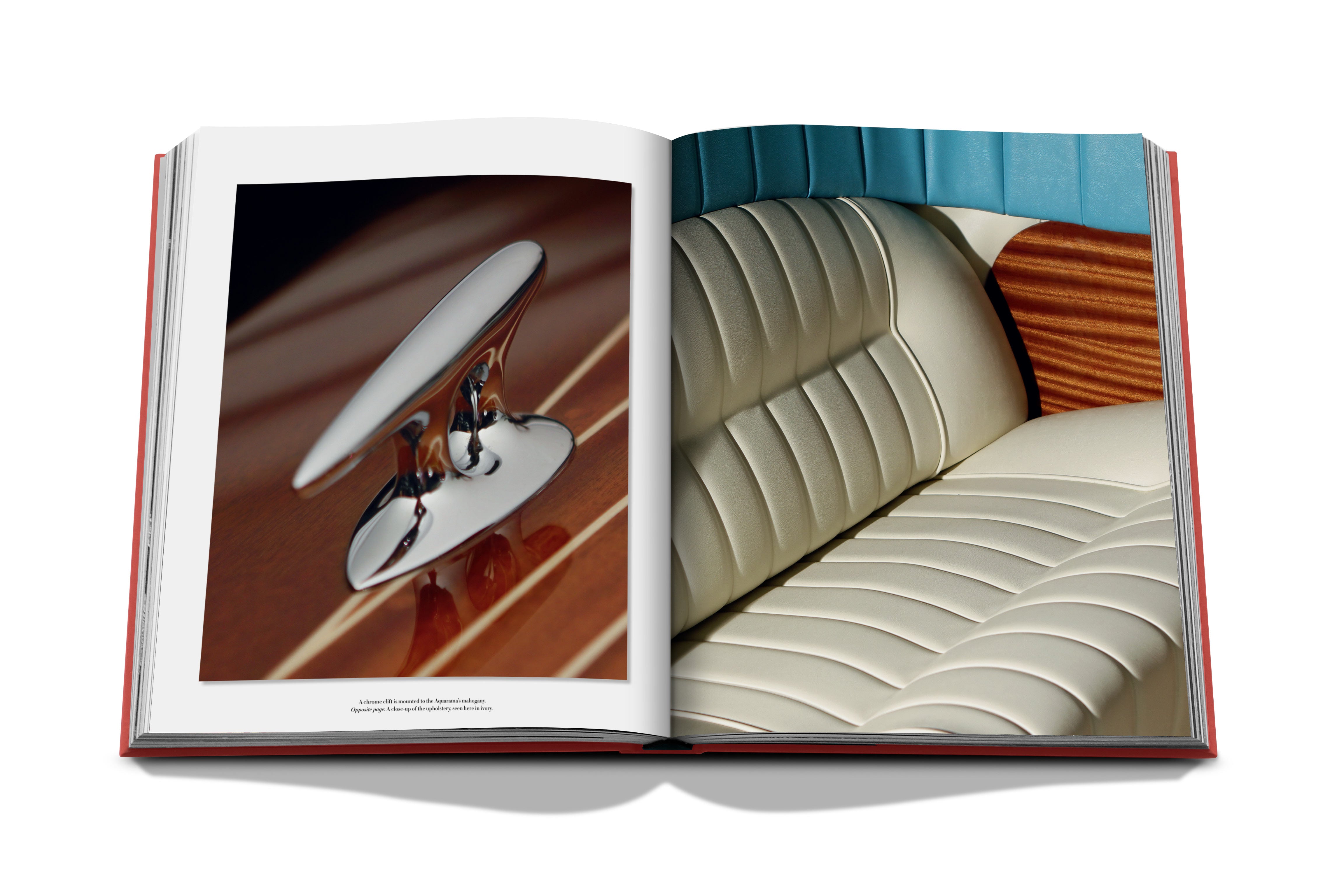 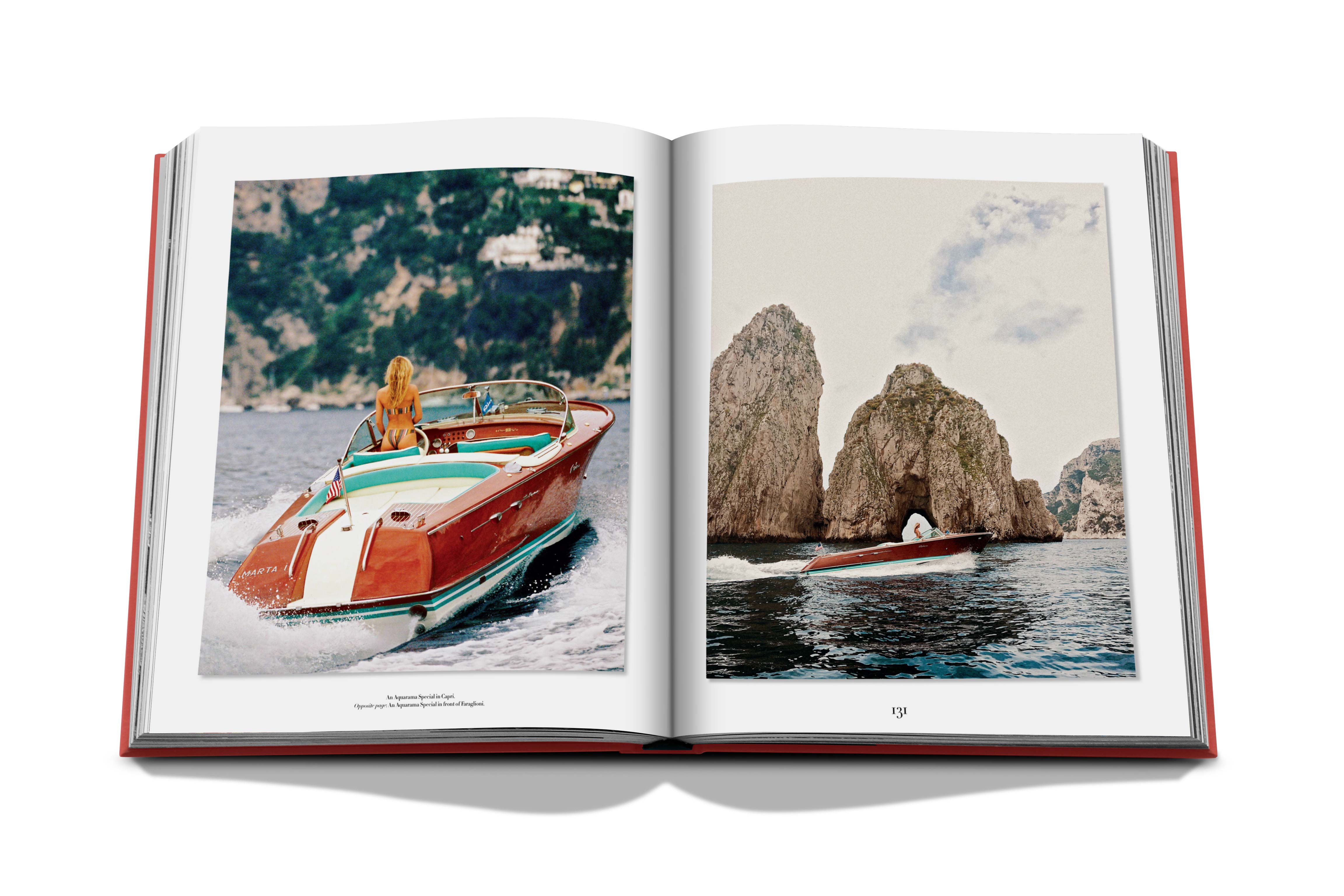 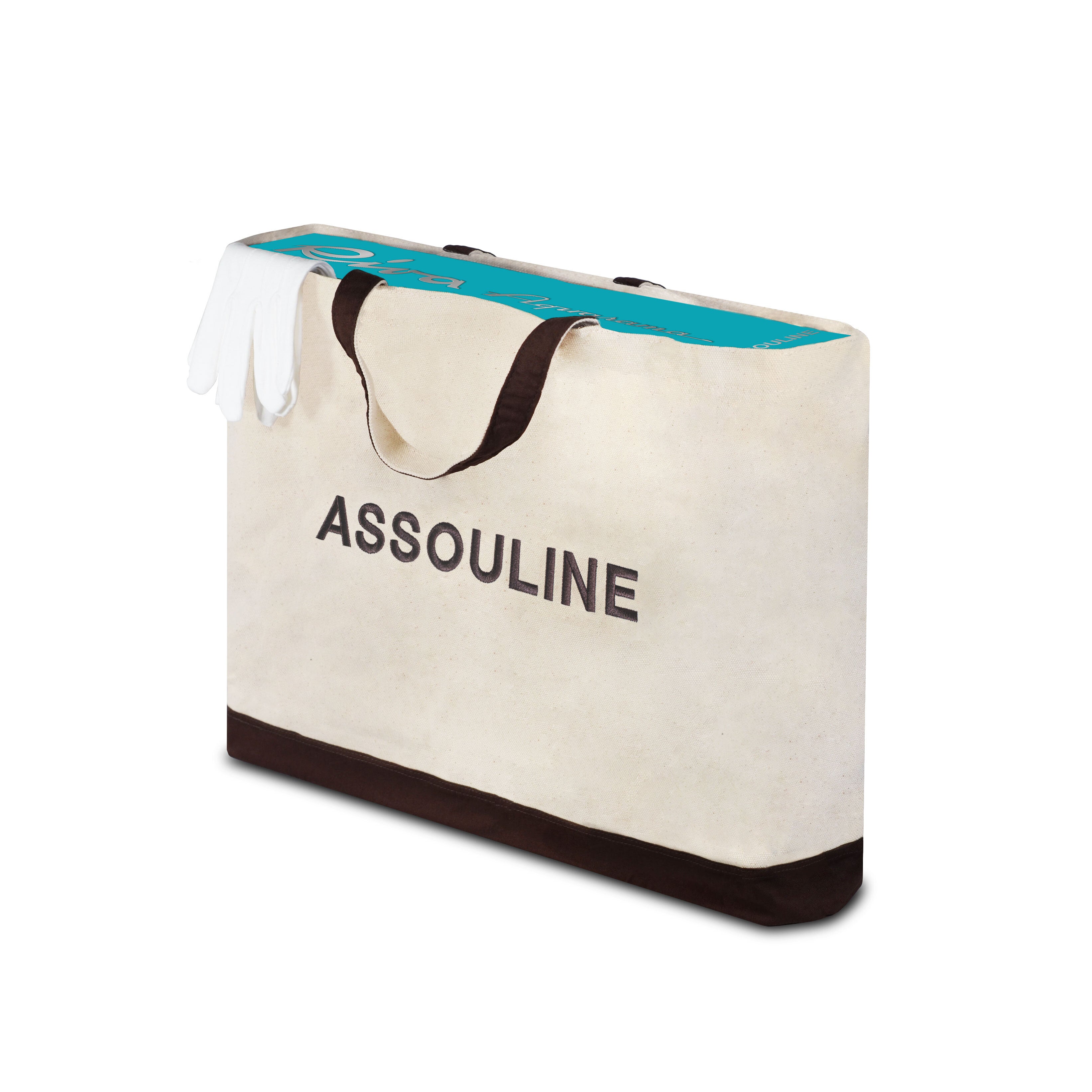 ΟΛΑ ΤΑ ΠΡΟΪΟΝΤΑ
When it comes to glamour and high style on the seas, there’s nothing more captivating than the Aquarama. Dreamed up by the legendary Carlo Riva, the run-about wooden speed has become an icon of Italian design and the Riva Aquarama book, edited by Assouline, celebrates its 60th Anniversary. Beloved for its clean lines, mahogany, glistening chrome details and signature robin’s egg-blue and cream upholstery, the Aquarama reflected la dolce vita optimism of early-‘60s Italy; it’s impossible to picture the glittering Côte d’Azur and coasts of Europe without visions of endless summers spent lounging on the back of the boat in the warm summer sun, and the gentle roar of the engine as the Aquarama cuts through the surf.
The Riva icon enjoyed a mythical status and was beloved by movie stars, heads of state and royalty—everyone from Brigitte Bardot, Elizabeth Taylor, Gunter Sachs and the royal family of Monaco, among countless other luminaries, have been enchanted by the Aquarama’s spell. Of the about 760 completed Aquaramas made in the Sarnico shipyard, Riva experts estimate around 650 are still in existence, which only adds to the boat’s legendary status. But more than just a trophy, the Aquarama is fiercely beloved by its owners and enthusiasts alike—it’s not just a boat, but the realization of a dream. In this exceptional tribute to the Aquarama, author Michael Verdon tells the story of the legendary boat and brings to life its dolce vita charm. The book is also offered in a special edition, presented in a luxury mahogany box that is crafted to express the beauty of the Aquarama’s magnificent hull. This special edition offers owners, collectors and enthusiasts alike a piece of the Riva dream.
Complimentary white gloves and a signature canvas tote bag are included with each purchase from Assouline's Ultimate Collection

There are no limits to the beauty of the Aquarama, how perfect it looks and how timeless. It was an instant classic. You could have an eighty-meter yacht, but people will always look at the Aquarama first. 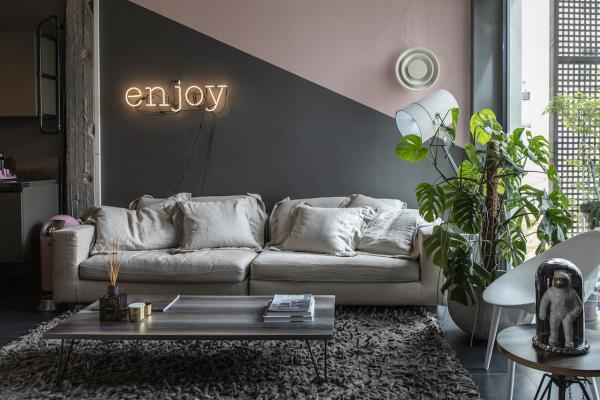 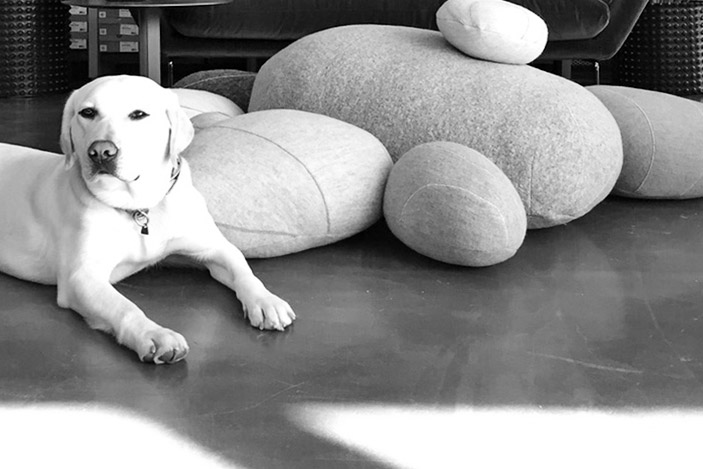 Team
The who, the why, the how 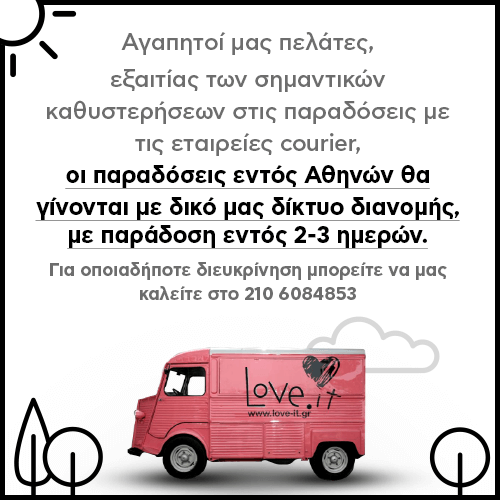